Home
Insights
Student Loan Relief may be Ending Soon: Here’s How to Prepare

Student Loan Relief may be Ending Soon: Here’s How to Prepare 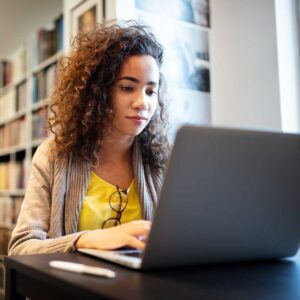 Navigating the world of student loans can be complicated and confusing. Over the past two years, there have been significant changes affecting these loan payments. With more than 43 million federal loan borrowers, it’s important to prepare for the upcoming changes and potential impact on your financial future.

Here are some key updates and takeaways:

Following a lengthy period of temporary relief, the recent extension of the student loan payment pause as part of the COVID-19 emergency relief program is set to end on August 31, 2022. The end of the forbearance will conclude the suspension of loan payments, 0% interest rate and stopped collections on defaulted loans. Most borrowers should expect resumption of payments and notification from their loan providers 21 days before the first due date. Please note: another extension could occur come August.

It’s anticipated that a large percentage of loan borrowers will have their debts transferred among servicers in the next couple of years. In fact, FedLoan announced, prior to the end of last year, that they will no longer service federal loans after 2021. Being the largest federal student loan and Public Service Loan Forgiveness (PSLF) program provider, FedLoan serves nearly 20% of outstanding loans, affecting approximately nine million borrowers. To minimize the disruption, the Department of Education (DOE) and FedLoan extended their forbearance deadline to December 2022.

Two weeks after FedLoan’s announcement, another provider, Granite State Management & Resources, announced it will no longer service federal loans beyond December 31, 2021. This transfer of loans affects approximately 1.3 million loan accounts. Another lender, Navient, announced last September that it would transfer its federal student loans to Aidvantage in 2021, a change that impacts over six million borrowers.

The transfer of loans amongst servicers should ultimately not have any effect on the terms and conditions of the student loans. According to studentaid.gov, the existing terms, conditions, interest rates, loan discharge or forgiveness programs, and available repayment plans will remain the same.

To find out your eligibility, please visit studentaid.gov and follow these steps:

In October 2021, the DOE announced an update to the PSLF program rules allowing borrowers, for a limited time, to receive credit for payments that did not qualify for eligibility in the past. Previous payments counted as qualifying payments regardless of the loan program, repayment plan or whether the payment was made in full/on time, as long as the borrower met the following requirements:

To prevent delayed or missed payments, you must update your contact information on studentaid.gov and your loan provider’s website before resuming loan payments. If you are enrolled in auto-debit payment, it is important to confirm your information to prevent the loss of benefits associated with direct debit (such as discounted rates). If your income or family size changed within the past year, consider applying for an income-based repayment plan for a more affordable payment option.

Pros and Cons of Federal Loan and Loan Refinancing

If your student loan started before 2019, you likely have an interest rate greater than 5% – compared to loans after 2019, which can average 3.7%. You may be compelled, with the historically low interest rate environment, to refinance with a private lender that can offer rates between 2.25% and 12%. However, evaluate your budget before refinancing and be aware of the benefits and drawbacks of both federal and private loans.

It’s highly encouraged to continue paying your loans during the forbearance period to decrease your overall debt burden. If you have not been making payments, consider repaying now while the interest rate is set at 0%. Utilize the loan simulator on studentaid.gov to calculate your payments and how to fit it in your budget. As always, consult with your financial and tax advisors before making any important financial decisions. 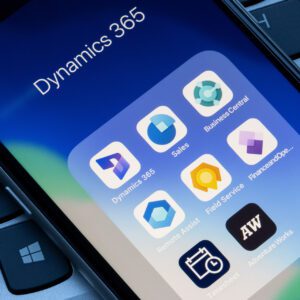 Why Dynamics On-Premises Clients Should Migrate to 365 Now – Save Big on Licensing
May 19, 2022 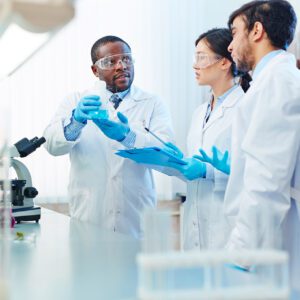 A Technology Foundation for Decentralized Clinical Trials and CRO Operations
May 17, 2022 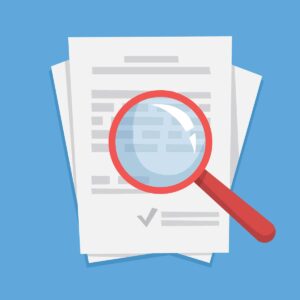 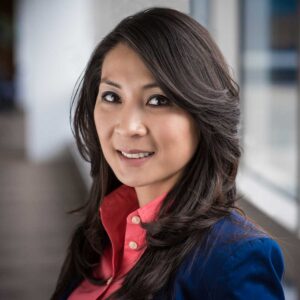