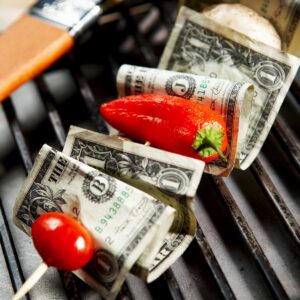 It’s summertime, and people are eager to enjoy time spent outside. From picnics and cookouts to parades and water balloons, this summer already looks different than this time last year. To put it in perspective, as it relates to tax legislation, this article provides a snapshot of where we are now as proposed tax legislation slowly moves forward. Unlike the speed in which we saw Congress enact legislation last year, the House and Senate are currently a long way from firing up the grill.

Following the passage of the American Rescue Plan (ARP), the Administration outlined its recommendations for business and individual tax changes as part of the American Jobs Plan and American Families Plan. These initiatives offered general tax policy themes but were short on specifics. Congressional leaders have been working hard behind the scenes ever since to put the legislation together. Here’s where we stand:

The legislation is following a different path than normal, beginning in the Senate rather than in the House. It is divided into two packages: (1) a bipartisan infrastructure bill; and (2) a partisan reconciliation bill. Each has different provisions, amounts and rules for passage while still being linked, and Congressional leaders are planning to pass both. The bills include:

This legislation offers about $1.2 trillion in spending on various infrastructure projects, from highways and bridges to other transit areas, energy and technology. Approximately half (or $550 billion) represents new spending over the next five years. With a bipartisan group of 22 senators working on this proposal, there is a lot in the bill – nonetheless, on July 28, 2021, the group reached an agreement. (Please click to view the Summary (from Politico) of various infrastructure provisions, as well as a White House Fact Sheet). The Senate still needs to complete the statutory text of the bill, but the members have agreed on all major provisions.

One stumbling block for the bipartisan group was how to fund the $1.2 trillion infrastructure package. Several of the key funding items agreed on are as follows:

The key with this infrastructure plan is that it requires 60 votes (out of 100) to pass in the Senate. The vote to move forward with the infrastructure plan passed with 67 votes on July 28, but the bill is not final yet – and additional work and votes are planned.

The tax provisions to be included in the reconciliation bill are being kept under wraps for now, but will soon be unveiled.

What is being done now is preparing the complicated instructions or outline of this $3.5 reconciliation bill. This is being drafted by Senate Budget Committee Chairman Bernie Sanders along with Senate Majority Leader Chuck Schumer. Once this step is completed, the specific details and tax increases in the $3.5 trillion spending plan will be ironed out. While it may be fully funded with $3.5 trillion in additional taxes, it could also involve fewer additional taxes but more deficit funding. A key aspect of this reconciliation bill is that it can be passed with only a simple majority in the Senate (or just 50 votes); not the normal 60 votes, as is being done with the infrastructure bill.

There will be no input at all from Republicans in the reconciliation bill; the process will be drafted and controlled by the Senate Democrats. Schumer must get all 50 Democrats to support the reconciliation bill, or it will most likely not pass. This is what Sanders and Schumer are working on now – trying to secure the support of all 50 Democrat Senators. On the day the infrastructure bill passed its first hurdle (see above), Senator Kyrsten Sinema from Arizona announced she would not support a reconciliation package of $3.5 trillion, stating it was too high. This will create more drama in the coming days, and the bill will likely not come up for a vote until Sanders and Schumer have secured the support of all their Democrat colleagues in the Senate. Schumer would like to have this initial reconciliation vote completed before their upcoming August recess and may delay the recess until the initial reconciliation vote passes. The details of the bill will then be drafted and final votes probably taking place in September or October.

Finally, if and when the Senate passes both the infrastructure and reconciliation bills, the bills will move to the House. As noted above, they plan to not take action until both bills pass in the Senate. The House is narrowly divided, and it is likely key House leaders will offer input to their colleagues as the bill is being crafted in the Senate. While the House could change the bill passed by the Senate, they will likely accept it as-is and have an up or down vote on final passage. It would be surprising if any bill that passes the Senate would then be voted down in the House.

The Administration is offering its input to key congressional leaders as these bills move along. The president is likely to sign any bill that reaches his desk even if it doesn’t include everything he would like.

It would appear that the legislative process is even more complex this year. We invite you to stay tuned as new updates are released. Please contact your Sikich advisor with any questions in the meantime.

Want to learn more about applying for the Employee Retention Credit? Find answers to your questions here. 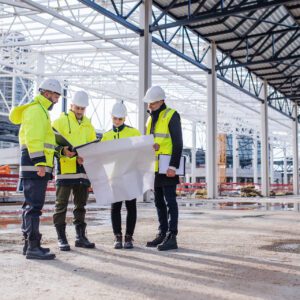 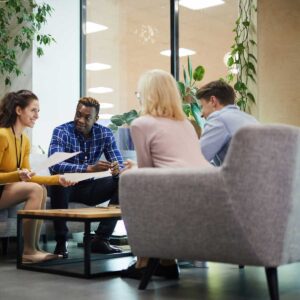 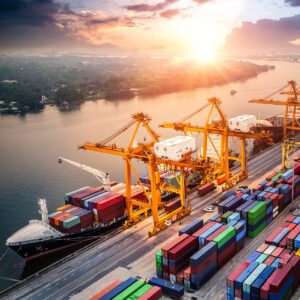