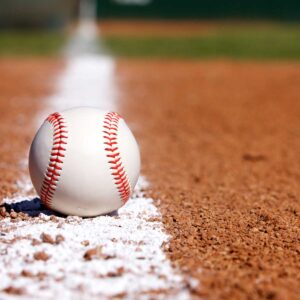 The leaves are turning, temperatures dipping, and pumpkins filling front porches. Fall is in the air. And yes, the Fall Classic is just around the corner. Could it be the year for the Braves, Astros, Red Sox, or someone else? Another fall classic of sorts is underway in Washington, too. Congress is undertaking its traditional pastime of harvesting new tax laws. Let’s see where things stand now in the congressional ballpark.

We’ve followed the infrastructure bill and reconciliation legislation since the middle of summer (see past articles here and here). While separate bills, their progress has been indirectly linked by congressional leaders.

While there seems to be many hurdles with this reconciliation package, this is to be expected, especially with a slim three-vote margin in the House and no margin in the Senate.

Nonetheless, the Democrats have stated they have no intention to use another reconciliation bill to pass an increase in the debt ceiling. They want the Republicans to join in this effort.

The debt ceiling dispute took center stage in Congress last week and muffled the discussion on the reconciliation package. This was a high stakes political showdown. The stalemate broke on October 6, 2021 when Republican and Democratic leaders agreed to a short-term extension to December 3, 2021 for raising the debt ceiling. The full Senate passed this short-term extension, and the House followed suit on October 12, 2021. Democrats will now double their efforts at completing the reconciliation package and infrastructure bill, while also working on raising the debt ceiling again.

The focus is likely to flip over now to the reconciliation bill, as the drama of this fall classic unfolds. Stay tuned, and please contact your Sikich advisor with any questions. 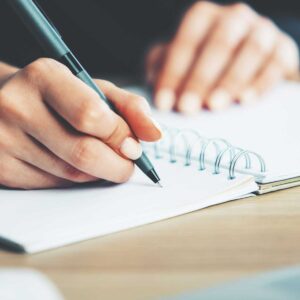 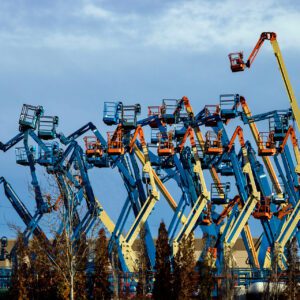