On October 28, 2021 (the morning of their departure for meetings with world leaders in Europe), the Administration issued the “framework” of a $1.75 trillion revised reconciliation plan. Note that it is just that: a framework. It contained high-level themes of a reworked “Build Back Better” (BBB) plan. The revisions scale the initial version back – from the $3.5 trillion plan adopted by the House Ways & Means Committee in mid-September to about half that original amount. The bill is 1,600+ pages, which is 1,000 pages less than the earlier Ways & Means Committee proposal. Most tax items are toward the back of this bill (if you’re curious).

This framework has not yet been fully agreed on by the progressive and moderate groups in Congress, and it is currently unclear if all parties support it. It is also unsure whether Senators Manchin (West Virginia) and Sinema (Arizona) are on board with the major revisions to the reconciliation package. Negotiations and discussions will continue.

The idea of releasing this framework and legislative text was that the Administration and Congressional leaders anticipated this plan would be sufficient to satisfy the progressive wing and allow for a vote on the infrastructure package. They hoped to arrange a vote on the bill last week; however, this did not happen. The progressive group had concerns with the framework and wanted other items added to the bill. They objected to any vote on the infrastructure bill. So, the drama and discussions continued.

As noted above, the latest framework has been scaled down from the earlier version. There were reductions in the spending portions of the reconciliation package and significant changes in the tax items within the BBB plan. Below is a list of selected items included in the BBB framework, as well as selected items from the House Ways & Means Committee proposal that were excluded from this latest BBB legislation:

The BBB negotiations remain fluid in Congress. The items in the revised plan could be modified, other provisions could be added or other items could be removed. Nothing is final at this point. Several of the key unresolved issues are as follows:

The drama continues. Stay tuned – we will keep you posted. 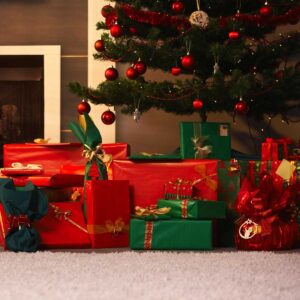 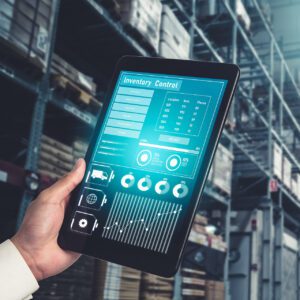