A key item on the Republican agenda this year was the repeal and replacement of the Affordable Care Act (ACA). While legislation passed in the House, it failed in the Senate. It is uncertain what will be done now with the ACA and whether Congress will make another attempt at repealing it this year. The Republican leadership and administration is shifting its focus now to tax reform, and this will be its top priority when Congress returns after Labor Day.

As summer winds down, everyone across the country is anxiously awaiting a special and rare event this Monday. Yes, on August 21, 2017 the country, from one coast to another, will be captivated with a total solar eclipse. In the midst of mounting anticipation surrounding this natural phenomenon, we can’t help but to notice similarities to the mounting anticipation and wonder surrounding the tax reform efforts that loom in Washington – a phenomenon in its own right – so we’ve created an acrostic using ECLIPSE to highlight what we might see come to light. (No special glasses required.)

E is for Excitement and Expectation. Just as everyone is looking forward to the eclipse on Monday, folks in Washington are excited to get the tax reform process underway. There is an expectation that major tax reform will occur this year, which hasn’t happened since 1986 (about as long as it’s been since the last major eclipse in the U.S. – 1991 in Hawaii and 1979 in the Continental U.S.).

C is for Comprehensive. Congressional leaders and the administration are looking at comprehensive tax reform this year. The proposed changes would impact businesses, large and small, and individual taxpayers at all income levels. Changes will be made across industry lines, and will impact businesses in the U.S. and perhaps around the world. Most items of income and deduction will be evaluated, and many of these could be curtailed or eliminated. Particular taxpayers could gain from some provisions, and yet lose on others. The tax code is immense and complex, so it will be a major undertaking to bring about comprehensive reform.

L is for Loopholes and Lobbyists. As noted above, there are countless deductions and special provisions tucked into the tax laws to provide special tax incentives or breaks for certain industries and businesses. Lobbyists will be busy this year trying to persuade key members of Congress to preserve special tax favors that benefit their constituents and deflect attention toward someone else’s tax break. Certain tax provisions that have benefitted some for many years won’t go away without a battle.

I is for International. One of the driving forces for tax reform this year is the high corporate tax rates in the U.S. — 35% compared to the rest of the world. These high tax rates put U.S. companies at a competitive disadvantage, and many companies have moved, or are considering moving, to countries with lower tax rates. Another international aspect to tax reform this year deals with the significant amounts that U.S. companies have earned in their operations around the world. The companies, however, have refrained from bringing these dollars back to the U.S. due to the high tax costs associated with such a move. Tax reform proposals will focus on not only lowering the U.S. corporate tax rates, but perhaps in also providing an opportunity to repatriate some of these foreign earnings to be invested back in the U.S. and help grow the economy. These international provisions will be a significant and complicated aspect of tax reform this year.

P is for Pass-Through. One of the challenging parts of tax reform will be how to treat pass-through entities (S Corporations and Partnerships/LLC’s). These companies do not pay tax themselves; rather the income they earn is taxed at the individual owner level. If the corporate tax rates are cut from 35% down to say, 20-25%, Congress will need to determine what corresponding tax changes will be needed for pass-through businesses. This is a critical element in the tax reform process this year.

S is for Simplification. One of the stated goals of tax reform this year is to make the tax laws much simpler. In fact, some of the leaders hope that after the changes are implemented many taxpayers will be able to file their individual income tax returns on a postcard. While this is not the first attempt at making the tax laws simpler, it is a formidable task. Just the changes to the tax for corporations and pass-throughs noted above may bring about many new complexities. In addition, with any major change in the tax laws, invariably many tax planning opportunities surface. As these new strategies play out, Congress then seeks to tinker with the tax laws, and yes, complexity sets back in. So, even if tax reform occurs this year, the lofty simplification goal may be eclipsed in the process.

E is for Expensing and Enactment. One other major item being contemplated as a part of the tax reform is to allow businesses to expense all their capital expenditures (CapEx). While some expensing is now available for small businesses, this would be a significant expansion of these provisions. The change would be welcomed by many, but the budgetary impact of this needs to be evaluated as part of the overall tax reform effort. This leads to enactment. Will tax reform actually get enacted this year? As noted at the start, the ACA repeal efforts failed in the Senate, and there will be similar – and yet, different – challenges in passing tax reform. There are various factions and frictions in Congress now, and politics will be played at every step of the process. So, the enactment of tax reform must navigate narrow margins in both the House and Senate, and it is uncertain whether there will be any bi-partisan efforts along the way.

Will the sun reappear after darkness settles in next Monday after three long minutes? Hopefully yes, but the more uncertain question is whether tax reform legislation will survive this year after three, long months of debate? Stay Tuned (and yes, be careful on Monday).

Please contact your Sikich tax advisor to further discuss the prospects for tax reform this year. 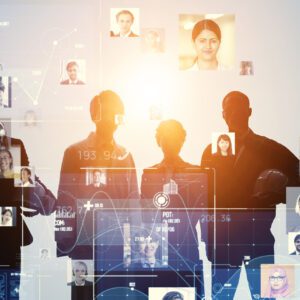 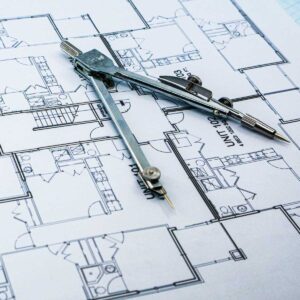 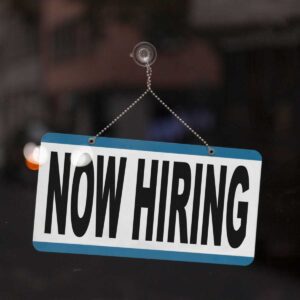