What is new in production controls for the new Microsoft Dynamics AX7? There are two spectacular improvements that we will discuss in this article.

The production workspace is called “Production floor management”, correctly indicating we are in the area of shop floor execution, after all planning and scheduling has been done in the office.

This is the main screen one sees upon entering the workspace.

The screen is a new version of the “Edit job list”. In 2012, the edit job list was only accessible when you had made a selection for a resource group first. This screen shows all jobs for all resources or resource  groups of all RELEASED production orders.  What can we do in this screen?

With the choice “Configure my workspace”, I select a resource group. This could be the area where I work every day. I am only interested in the jobs for my resource group. 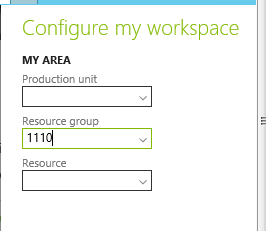 The choice “Jobs with deviation” is a very good one, it is an example of the functional direction of the new Dynamics AX, where business intelligence is integrated into daily work procedures. 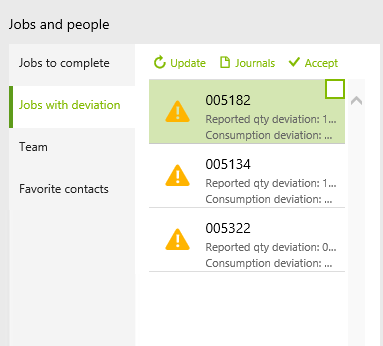 Production order shortage is a very interesting new feature. In the earlier versions of AX, the word ‘shortage’ was not used anywhere in the interface. All we had was the “Material stock-out list”.

A Production order showed up here after start. What we always wanted was to evaluate shortages before release. We can finally do that in AX7!

What shows up under the “Production orders to release”?

IMPORTANT: One can release prod orders with shortages just like in 2012. Of course this flexibility is needed. For long lead time production orders, it is often perfectly fine to release with shortages as long as the materials for the first operation are available.

Many times we have customized AX 4.0 and AX 2012 to have something like this, so we consider it a spectacular improvement!

NOTE: If the system says “material available”, how should the user read that? The problem with shortage screens or reports is that the designers often forget that I can have “material available” for each order when I just look at that one order, but for all orders taken together I do not have enough material. That means we have to set priorities, which is something the system could never do by itself.

Situation 1: there is a full shortage for all prod orders. We will see “material not available” everywhere

Situation 2: there is a partial shortage, some production orders would have enough. In this case the system makes no decision. It waits until a physical reservation has been made, as shown below.

IMPORTANT DETAIL: it is critical that the explosion is run again to update the shortage screen. Only then will the field “on hand settled” show the reserved quantity and will the system say “Material is available”. The explosion is called “Update official on-hand”.

The second major button in the Production workspace is the “Planned Absences”.

I was able to create planned absences here but they did not appear when you return later. More news about this in a later article.

This is the second big improvement for Production in AX7.

We have wanted this for a long time! The default values for Estimate, Schedule, Start, Report-as -finished transactions were always for the current user. This always caused problems. Now there is an option to make these the defaults for all users. This option will be popular and it will save us a customization.

More about innovations in the new Dynamics AX production functionality, focused on master planning, in a future article.

Want to learn more about Microsoft Dynamics AX?  Ask us! 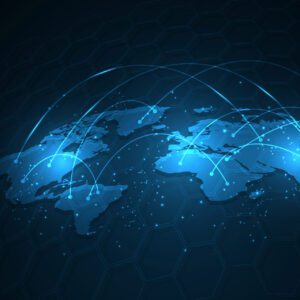 Learning from three decades of breakthroughs in one of the world’s most successful and innovative life sciences organizations
January 28, 2022 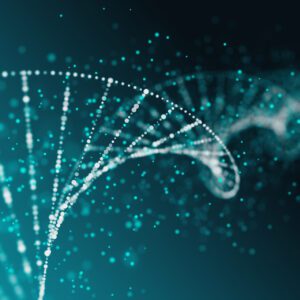 Roadmapping the Journey to Going Public for Life Sciences
January 27, 2022 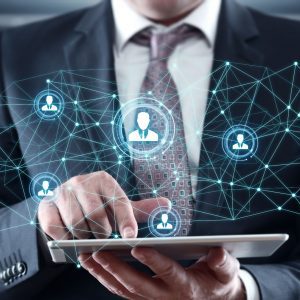