In a recent Exchange 2010 to Exchange 2016 migration, I was doing all the standard testing for mailflow after placing a test mailbox on the Exchange 2016 server. In this environment, the private and public DNS and NAT on the firewall were still pointing to the Exchange 2010 server as it is a good idea to make sure everything is working prior to making your DNS changes. I tested the following for mail flow:

DNS issues. I checked the local adapter DNS settings and there was a public IP address listed at the third address. As it was listed as the third entry I wouldn’t think that would have been the issue, however I removed it anways as public IP addresses should never be put on domain joined computers. They should always rely on the DNS servers (usually the Active Directory Domain Controllers) for DNS. Afterwards, from an elevated command prompt I did an “ipconfig /flushdns” and for good measure an “ipconfig /registerdns.” I restarted the Microsoft Exchange Transport service and retried the messages in the queue. Still no go. 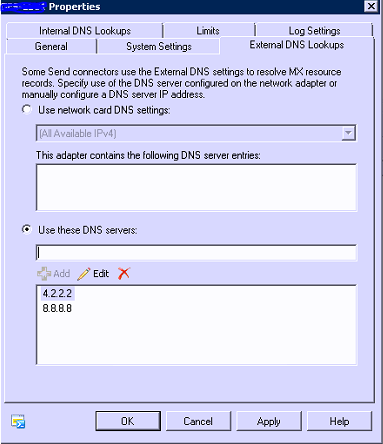 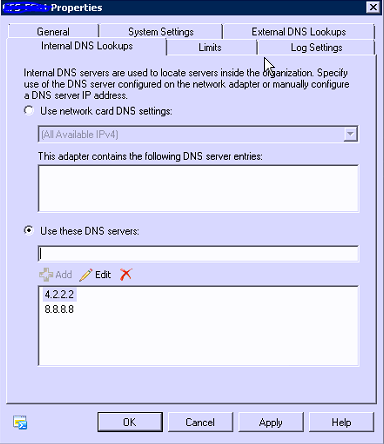 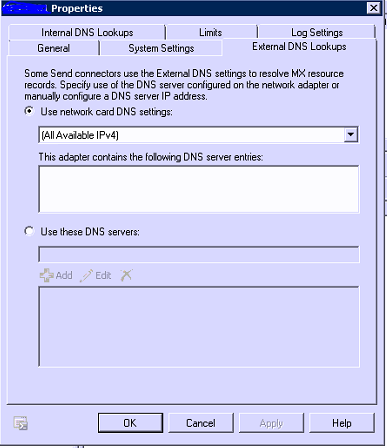 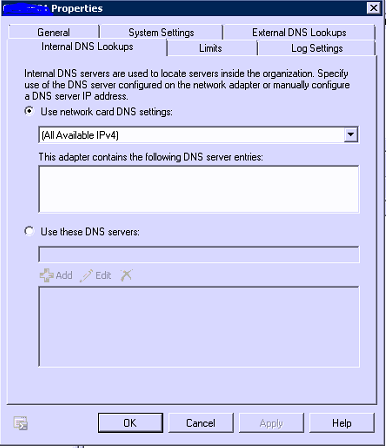 I applied the settings and restarted the Microsoft Exchange Transport service again. I expected messages to clear the queue, and yet, they did not!

Something’s fishy. I went to the Exchange Management Shell to see what might be going on. From there, I ran the command:

While I had changed the properties of the transport server to not use the external DNS servers, they still were set to use them! Time to try again through PowerShell.

Check your work with the same command you used before:

Much better. Restart the Microsoft Exchange Transport service one more time. This time around I watched the mail start flowing out of the queue.

Other useful commands I found in troubleshooting this in the Exchange Management Shell were:

This would show all the Next Hop Domain identities and counts of mail in the queue and their status. Find the one where mail is building up and run this:

This should give more information about the mail stuck in the queue and reasons for it.

Hope this one saves you some troubleshooting time.

Have an IT issue you need helping resolving? Contact Sikich and let’s come up with a solution together.