The End of FLP Discounts?

Family limited partnerships (“FLPs”) and limited liability companies (“LLCs”) are popular estate planning vehicles. This is because substantial discounts for lack of control and lack of marketability may be applicable when valuing gifts of non-controlling interests of these entities. The increasing popularity of these estate planning vehicles has lead to increased scrutiny and challenges from the IRS. The IRS has utilized several strategies to attack valuation discounts applied to family-owned entities. One strategy is Internal Revenue Code Section 2704.

The IRS has tried to expand Section 2704 to cover issues beyond liquidation restrictions. In particular, the IRS has argued that discounts should not be allowed for gifts between family members when the transferee’s family has control of the entity. To date, courts have generally rejected this argument.

It is not clear what the final restrictions will say or even if the IRS has authority to make such changes. However, it appears that changes to Section 2704 are imminent. The proposed changes will affect FLPs and LLCs that operate as holding companies. The proposed changes will not be applicable to closely held operating businesses. Some industry experts believe the proposed changes could be made effective as of the date of the release. If changes are made effective as of the date of release, there would be no grandfathering of existing entities. Even if grandfathering was permitted, the entity must have been created prior to the release of the changes. Thus, individuals planning to make gifts or create family-owned holding companies should accelerate those plans. 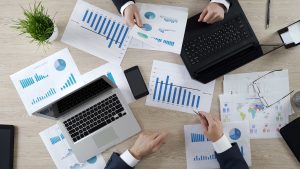 Preparing for a Single Audit Webinar Recording
May 7, 2021 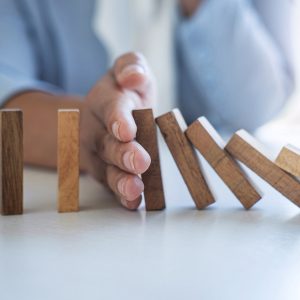 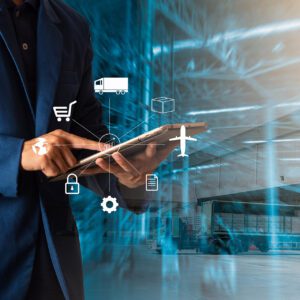