Consolidations in Microsoft Dynamics 365 for Finance and Operations: Part 1

There is no shortage of options for ERP systems these days. But when it comes to large enterprises, the list of viable options shrinks substantially. These corporations have high volumes of transactions and complex structures that demand more of an operating system in areas such as consolidations. When choosing an ERP solution, the conversations among these decision makers will almost certainly include Dynamics 365 for Finance and Operations (“D365FO”). In part, that is precisely because D365FO has always had answers to issues surrounding consolidations. Whether this is consolidating large numbers of subsidiaries, multiple level consolidations, or consolidations where subsidiaries are located and operated abroad.

D365FO comes with two different utilities and generally three different methods to effectively accomplish consolidations out of the box. You can use either of these tools on their own to accomplish consolidation, or the third option/method would be to use a combination of the two. One of the functionalities that can be used to consolidate is what is now called Financial Reporter. This is a report building tool that has a focus in creating financial statements and other reports that utilize mainly financial data. This tool handles the issue of combining financial data from multiple entities by consolidating their balances at the time a report is generated to create a “Soft” consolidation. Your second option in D365FO is a process called “Consolidate online.” This option involves consolidating all subsidiaries into a separate consolidation company, creating a “Hard” consolidation. Then the reporting can be done directly out of this consolidated entity in the system.

This post will focus on the functionalities around online consolidation provided out of the box by Microsoft and what can be done at a high level to address some common challenges of consolidations using this tool.

Financial reporter used to be called Management Reporter and FRx before that. It has always been a great simple solution for financial statements that comes out of box with D365FO. For a while it also seemed to be encouraged as the preferred solution for consolidations as well. The advantages really lie in the fact that once you have the report setup correctly, there are no extra processes needed at month end to consolidate. Simply run a report and you have consolidated financial statements. What is often looked over is that the Consolidate online function is also mostly configuration. After initial setup running the actual consolidation takes no time. Then you have a company with all of your needed information to report out of with the tool of your choosing. The truth is that both solutions have their advantages, but more importantly, both of them can navigate all of the challenges that consolidations present. These include things like subsidiaries using different charts of accounts, currency translation, and eliminations.

One goal of many corporations is standardization of subsidiaries. Especially in terms of a chart of accounts, but this can not necessarily be counted on when performing consolidations. Luckily the Consolidate online functionality provided by Microsoft in D365FO allows for a simple solution for this. Of course, the entity where everything is being consolidated into needs to have the master chart of accounts, but you can map all subsidiary accounts easily using a single field on the Main account form called “Default consolidation account”. This function is a simple solution to the problem of multiple charts of accounts. Note that there is a similar option on the financial dimension level as well.

An area of consolidations where D365FO offers real flexibility in is currency translation. In the section of the Consolidate online form that covers currency translation, you can choose how legal entities with accounting currencies different from the accounting currency of the consolidation company will be handled. You can actually choose account by account or by account range things like whether to use a rate from individual transaction dates, the rate from date of consolidation (month end for BS) or to specify a rate (an average rate for P&L). You can even choose to use different sets of rates to evaluate the balances. One of the newer features of Online Consolidation is the ability to consolidate reporting currency. This opens a whole other set of possibilities for how you want to run consolidation and track your data. Many companies would be fine with a simple month end and average rate, but the other options available can assist in more complicated consolidation environments.

The chart of accounts setup to use the Consolidate online function in D365FO is a one-time setup. This is the same for the actual parameters used for currency translation. In fact, most requirements for this process are simply done in configuration. Even the rest of the parameters used in the process will be cached so that you do not need to re-enter them ever unless user data is cleared (Which should happen seldom if ever). Of course, there are the elimination entries. These need to be entered, or rules processed each month as well. As noted earlier, this too can be lumped into the rest of the consolidation process. After these things are set, it is just a matter of running the process using the consolidate online form. Considering this, the argument for using Financial reporter over consolidate online holds much less weight.

The fact is that if you are using only D365FO out of box tools to generate your financial statements, you will be using a combination of D365 data and Financial Reporter. Many companies can find advantages in a middle ground. For example, consolidating in Financial reporter, but creating an elimination company instead of trying to incorporate that piece of the consolidation into the structure of the report. Whatever complications an enterprise has around consolidations and whichever method they chose, the principal thing to realize is that D365FO has solutions and flexibility to handle their consolidation needs.

Have any questions about D365FO consolidation? Please reach out to one of our experts at any time! 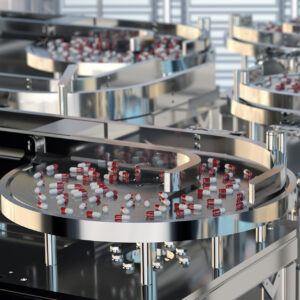 Infographic: The Impact of ERP With Pharmaceutical Companies
June 28, 2022 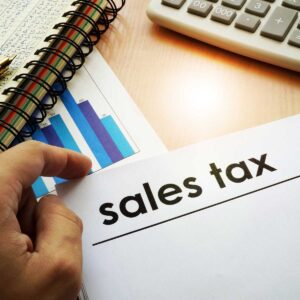 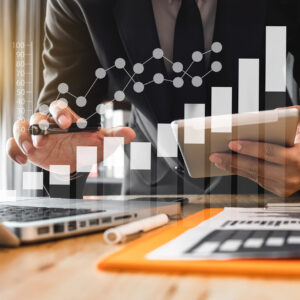 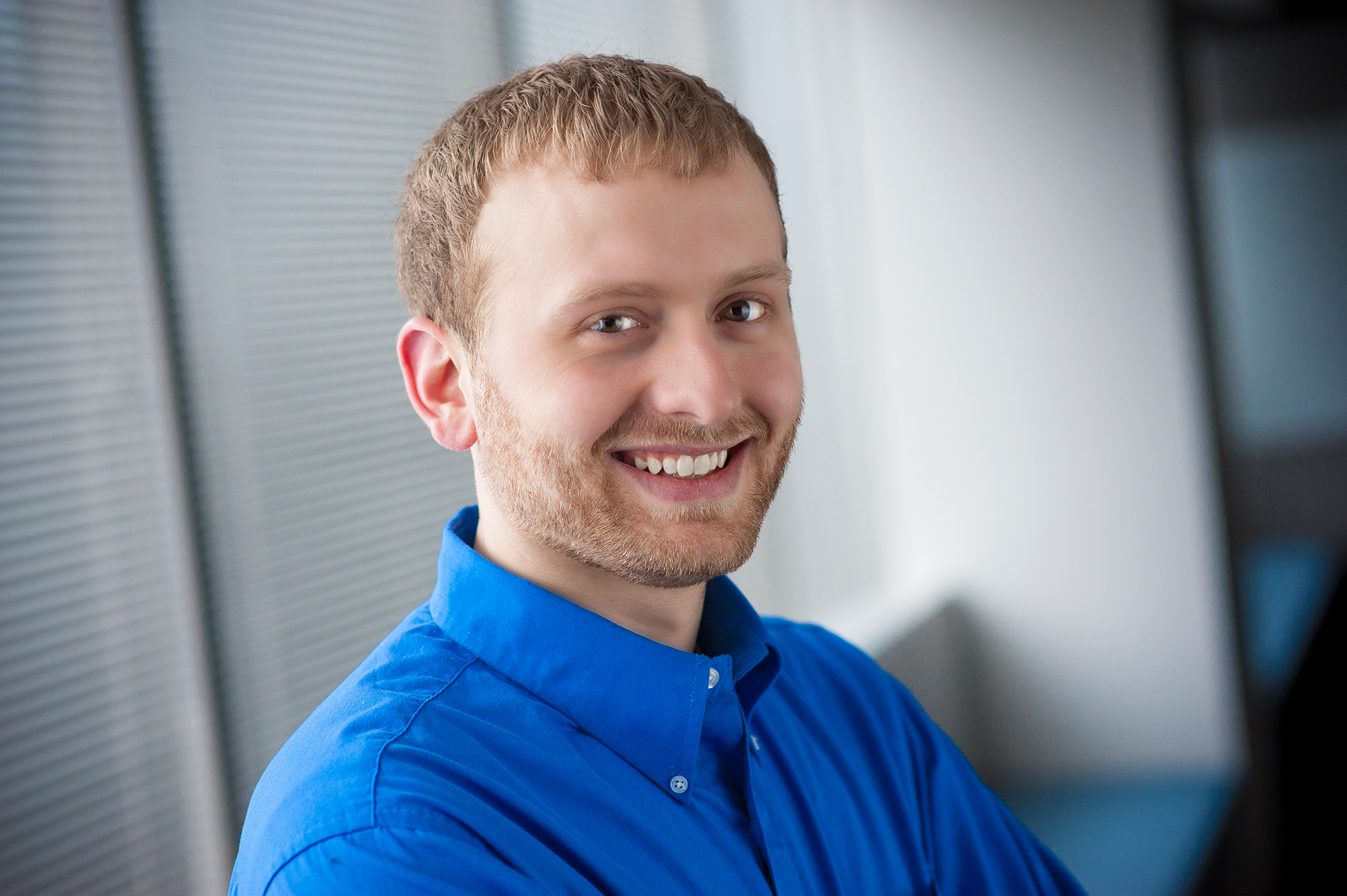 Blaine Grzegorek is a Senior Consultant at Sikich LLP specializing in financial implementations. He trains and implements general financial and strategic business practices in relation to integrated computer systems. He has over 7 years experience in systems and industry consulting. In that time, he has implemented all areas of the Financial and Accounting functionality, including Multi-Company, Multi-currency, Costing, Budgeting, Banking, Fixed assets, Project Accounting, and Customer Engagement.