Legislative Update. Last week was a hectic, activity-filled time in the House as there was finally a floor vote on Friday, November 5, 2021. We saw activity with both the “Build Back Better” (BBB) Act and the infrastructure bill. More details below: 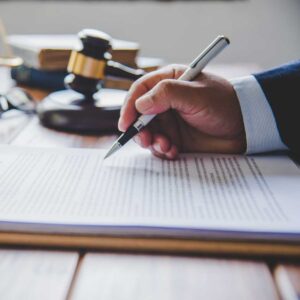 Following the November 2, 2021 elections, Congressional leaders felt a sense of urgency to act, and seemed to modify their tactics this week as a result. Instead of trying to craft a precise bill that both the House and Senate would support, they decided to make several changes to the BBB to secure enough votes for passage in the House, and then let the Senate deal with it. Here is the latest on the BBB:

This week will be a little quieter on the BBB front than the last two weeks have been. All attention is focused on the release of the CBO score in the next week or so. We will keep you posted. Please contact your Sikich advisor with any questions. 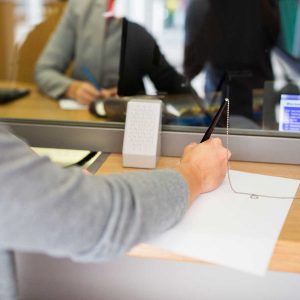 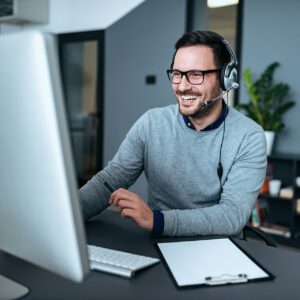 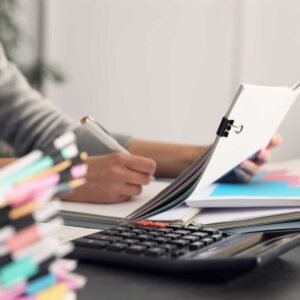