Home
Insights
The American Jobs Plan and Made in America Tax Plan: What You Need To Know

The American Jobs Plan and Made in America Tax Plan: What You Need To Know 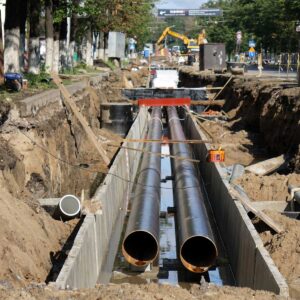 On March 31, 2021, the White House unveiled its unique two-part major infrastructure bill. This bill, titled the American Jobs Plan (AJP), aims to initiate a major overhaul of the United States infrastructure with a 2.2 trillion-dollar investment. To support and fund the AJP, the White House also created the Made in America Tax Plan (MATP), which makes significant tax changes intended to pay for the AJP over a 15-year timespan. On May 28, the Treasury Department issued the “Green Book” with detailed explanations of the administration’s fiscal 2022 revenue proposals under the AJP. Since then, the House passed a 715 billion-dollar transportation infrastructure bill.

Currently, a bipartisan Senate bill is being negotiated, and a test vote is expected on July 21. It is likely this will result in numerous changes to the president’s original plan, and there will be continued negotiations before a bill passes both the House and Senate. Nonetheless, we wanted to provide a brief and informative overview of the potential changes that could be coming to the construction industry.

The AJP is intended to provide a slew of funding across the majority of infrastructure sectors in the U.S., which in turn could offer a variety of opportunities for the construction industry. One of the major highlights of this plan is the 621 billion dollars being invested into transportation infrastructure. This includes the modernization of roads, highways and bridges, a large series of grants and rebates aimed at electric vehicle users and chargers, as well as the improvement of public transportation, railway grants, port improvements and airport construction funding. Another large chunk of the bill is dedicated to detailed improvements of domestic manufacturing funding, along with a strong focus on support for the workforce.

This same manufacturing portion of the bill provides grants and other funding to those businesses that can produce climate and environmentally friendly innovations, and in general, could prove very useful to the research and development step of business. Potentially the most interesting part of the bill to those in construction is the more than 300 billion dollars of funding intended to build new housing for underserved communities, construct new schools, modernize hospitals and provide new child care facilities. To complete the infrastructure checklist is over 300 billion dollars, which will be invested into the country’s utility network, including funds for broadband and internet for all U.S. residents, improvements to the power grid and upgrades to the drinking water system.

No matter what infrastructure sector your business is based in, there is potentially something in this bill that could be very beneficial to you.

Made in America Tax Plan (MATP)

Unfortunately, with the good that comes of the opportunities provided by the AJP, there is the need to fund this expansive plan, which is in the form of the proposal, the MATP. This plan proposes several rather large tax changes that will primarily impact corporations. The most prevalent change is to increase the corporate tax rate from 21 to 28%. This would be somewhat of a reversal of the original decrease of the corporate rate instated by the Tax Cuts and Jobs Act in 2017.

Second, the plan calls for strengthening of the global minimum tax (GILTI) on U.S. based multinational corporations. The plan also attempts to eliminate the deduction currently provided for foreign-derived intangible income, which would make it harder for U.S. based companies to move or shift their income to their foreign subsidiaries.

The plan further increases taxes on individuals by raising the top tax bracket from 37 to 39.6% and increases capital gain taxes on taxpayers making more than one million dollars. Changes in the estate tax law have also been proposed.

Among a handful of other tax changes of lesser importance are the elimination of much of the fossil fuel related tax preferences, a crackdown on the use of tax havens for corporations and individuals, a “minimum book income tax” of 15% for large corporations and the shifting of tax incentives back toward onshoring verses offshoring jobs.

It is important to note that the Green Book indicated that most changes would be effective for taxable years beginning after December 31, 2021.

President Joe Biden is the third president in a row to attempt a major infrastructure bill, and so far, the trend of these bills succeeding has not been victorious. However, it does seem as though these paired bills will eventually make it through Congress – but it is extremely unlikely they will do so in their current form. For those in the construction industry, the bills are worth keeping in mind, both for the potential opportunities they may provide in the future and the possible tax consequences they may have on corporations and individuals.

To discuss these proposed plans with a construction and tax expert, please contact our team. 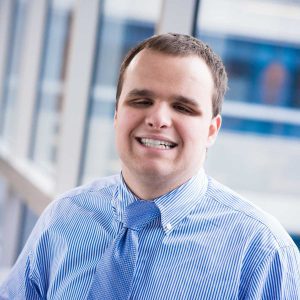 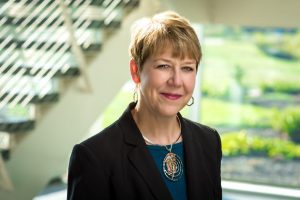 Laura Culp, CPA, PFS, MT, CCIFP, and partner-in-charge for Construction and Real Estate Services, has more than 30 years of experience working with the owners of privately held businesses to help them grow their wealth and implement tax saving strategies. Her extensive knowledge of the unique tax and financial issues that contractors and developers face is valued by her construction and real estate clients. 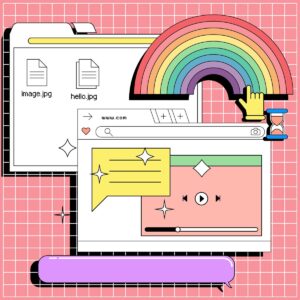 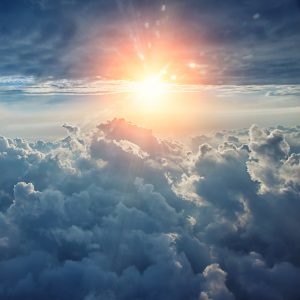 Moving Past Specialized Portals to a True CRO Cloud
July 23, 2021

The American Jobs Plan and Made in America Tax Plan: What You Need To Know
July 21, 2021
View All Insights