In August 2021, the forbearance of student loans was extended until January 31, 2022. While this relief is critical to the students impacted by the pandemic, it leaves institutions in an unusual situation. In terms of how institutions’ official cohort default rate will be handled in the interim and going forward, once student loan payments resume, complications remain.

What is the cohort default rate? 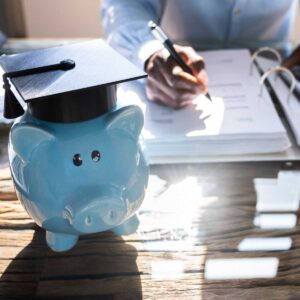 The cohort default rate is defined by the Department of Education as:

“The percentage of a school’s borrowers who enter repayment on certain Federal Family Education Loan (FFEL) Program or William D. Ford Federal Direct Loan (Direct Loan) Program loans during a particular federal fiscal year, October 1 to September 30, and default or meet other specified conditions prior to the end of the second following fiscal year.”

The cohort year refers to the fiscal year in which the default rate is calculated. FFEL and FDLP loans as well as subsidized and unsubsidized loans are included in the calculation, while PLUS and Perkins loans are not.

Cohort default rates can be calculated one of two ways, as described by the Office of Federal Student Aid (FSA):

Numerator: Number of borrowers in the denominator, who defaulted or met other specified conditions during the cohort default period.

Denominator: Number of borrowers, who entered repayment in the current cohort fiscal year.

Numerator: Number of borrowers in the denominator, who defaulted or met another specified condition during the cohort default period (the current year and the two preceding fiscal years).

Denominator: Number of borrowers, who entered repayment in the current cohort fiscal year and the two preceding fiscal years.

Benefits of having a low cohort default rate

Institutions with a cohort default rate of less than 15% for each of the three most recent fiscal years may choose to not delay first time borrowers’ disbursement of loans by 30 days.

Disadvantages of having a high rate

Despite the magnitude of the sanctions for the official cohort default rates, institutions have limited means to adjust or appeal to avoid sanctions. The Department does however offer a useful Default Management FAQ here.

Where we stand today

The current moratorium on student loan repayments delayed the impact of the cohort default rates for the near future, due to the COVID-19 pandemic. However, with the moratorium set to expire in early 2022, knowing your cohort default rate, understanding the data that goes into it and the process for reviewing and correcting that data is extremely important, as student payments resume. Don’t get caught being complacent due to the short-term relief that the moratorium provided. Once loan payments resume, it will be critical to pay attention to your institution’s rates as they phase back in. Make sure your institution is aware of the implications and talk through your specific situation with a Title IV audit expert. 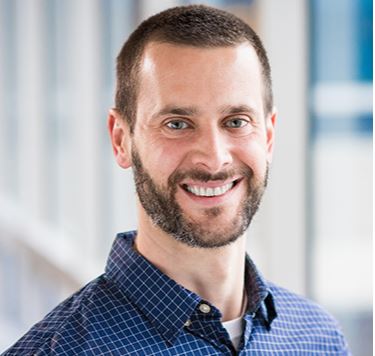 Tim Gaber, CPA, is a director in audit and assurance services with over 16 years of experience. Tim serves Title IV schools and other entities with their audit requirements and other needs.