Accounting for variable lease payments under ASC 842 – it varies!

As the new lease accounting standards become a reality, there’s plenty of new language and lingos to familiarize yourself with. With that said, what are variable lease payments and how are they accounted for?

1. Variable lease payments that depend on an index or a rate.

Examples include payments that are tied to:

Note that the guidance does not specify what constitutes an “index or rate” and only provides examples, such as “the Consumer Price Index or a market interest rate.” The first four examples are easy to understand, as they are examples of published indices and rates. However, the last, fair market rents, may be less clear. It is the commonly accepted view that variable payments based on future fair market rents should be treated as a variable payment based on an index or rate and included in lease classification and measurement. It is reasonable to expect that fair market rents will fluctuate in correlation with other economic trends (indices, rates) and that future amounts will generally be consistent with fixed payments specified for the initial lease term. Additionally, fair market rents would clearly not be included in the next category.

2. Variable lease payments that do not depend on an index or a rate.

Variable lease payments that depend on an index or a rate

Variable lease payments dependent on an index or a rate are included in the lease payments for lease classification and measurement based on the index or rate in effect at the measurement date (e.g., the later of the lease commencement date or the initial application date of ASC 842). For variable payments based on fair market rents, the payment amounts should be based on the fixed payment amount immediately preceding the variable payment period.

Changes to variable payments based on an index or rate after the measurement date will typically be recognized in profit and loss as variable lease expense in the period of the change. A lessee would not remeasure the lease liability and related right-of-use (ROU) asset for a change in the reference index or rate, assuming future payments continue to be variable, based on future changes in that index or rate.

However, if the variability is constrained in the contract, the lessee may be required to perform the remeasurements. Take for example, a lease which calls for annual increases based on CPI, but cannot decrease. Additionally, the total increase over the lease term is capped at 10%. In the event the annual increases accumulate to 10% before the end of the lease term, the remaining payments become fixed because they cannot increase or decrease. The lessee would need to remeasure the lease liability and ROU asset for the remaining lease term at the time the lease payments become fixed, using the new fixed payments at that date.

If an event occurs whereby variable lease payments based on performance or use of the underlying asset become fixed for the remainder of the lease term, a lessee is required to remeasure the lease liability and related ROU asset as of the date the event occurred.

A lease agreement may include payments that appear to be variable but, in substance, are fixed. Examples of these include when a lessee has a choice of which payment(s) it will make, but must make at least one; or when payments are based on usage, but there is a minimum required payment each period. Others may result from contract clauses that have no economic substance. In these cases, lease payments are ultimately unavoidable. These types of payments should be treated as fixed payments using the most likely amount (generally the amount known or expected to be lower).

Variable lease payments fall into two distinct groups: those that depend on an index or rate and those that do not. Determining which type of variable lease payment is present in a lease is important for the correct initial classification and measurement of the lease liability and ROU asset. Additionally, the nature of the variability impacts subsequent accounting and could require remeasurement of the lease liability and ROU asset if the payments were to become fixed.

For assistance with variable lease payments or to talk with our lease accounting experts, please contact us.

FIND MORE RESOURCES ON LEASES HERE
Click here and check out the Sikich Lessee Ledger tool
This publication contains general information only and Sikich is not, by means of this publication, rendering accounting, business, financial, investment, legal, tax, or any other professional advice or services. This publication is not a substitute for such professional advice or services, nor should you use it as a basis for any decision, action or omission that may affect you or your business. Before making any decision, taking any action or omitting an action that may affect you or your business, you should consult a qualified professional advisor. You acknowledge that Sikich shall not be responsible for any loss sustained by you or any person who relies on this publication. 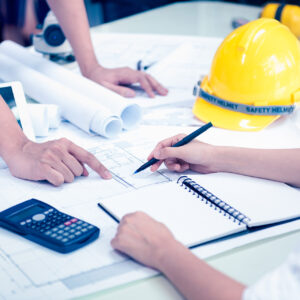 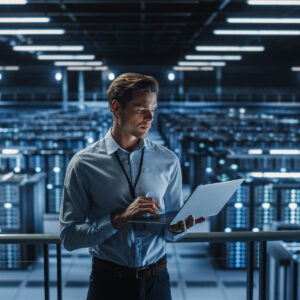 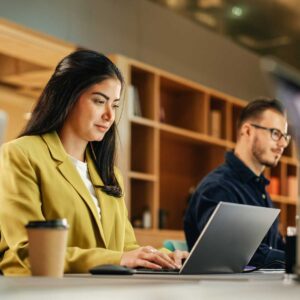