NetSuite’s latest innovation in banking, the Auto Bank Statement Import (ABSI) SuiteApp, was released early. However, because its release was silent (and thought not to be coming until the official 2020.2 release), it has largely flown under the radar.

We cannot begin to discuss the new ABSI SuiteApp without comparing it to one of the most popular features of NetSuite’s 2020.1 release, the Bank Feeds SuiteApp, which also automates the import of online bank statements into NetSuite on a daily basis.

The following are five features ABSI and Bank Feeds share:

Bank Feeds uses a third-party data aggregator to pool data from various financial institutions. This aggregator, in turn, uses a variety of techniques to retrieve that data. Often, an approach known as screen scraping (or, more precisely, web scraping) is used. Web scraping has the benefit of requiring no coordination with the connecting financial institution. Instead, the script authenticates through the same path as a human would and reads the html of webpages to gather data.

On the other hand, ABSI directly connects to the server of a financial institution through the SSH File Transfer Protocol (SFTP). While this SFTP approach inherently requires coordination with the financial institution, it tends to be more stable as a result. For instance, a web scraping agent might fail under any of the following scenarios (and more): 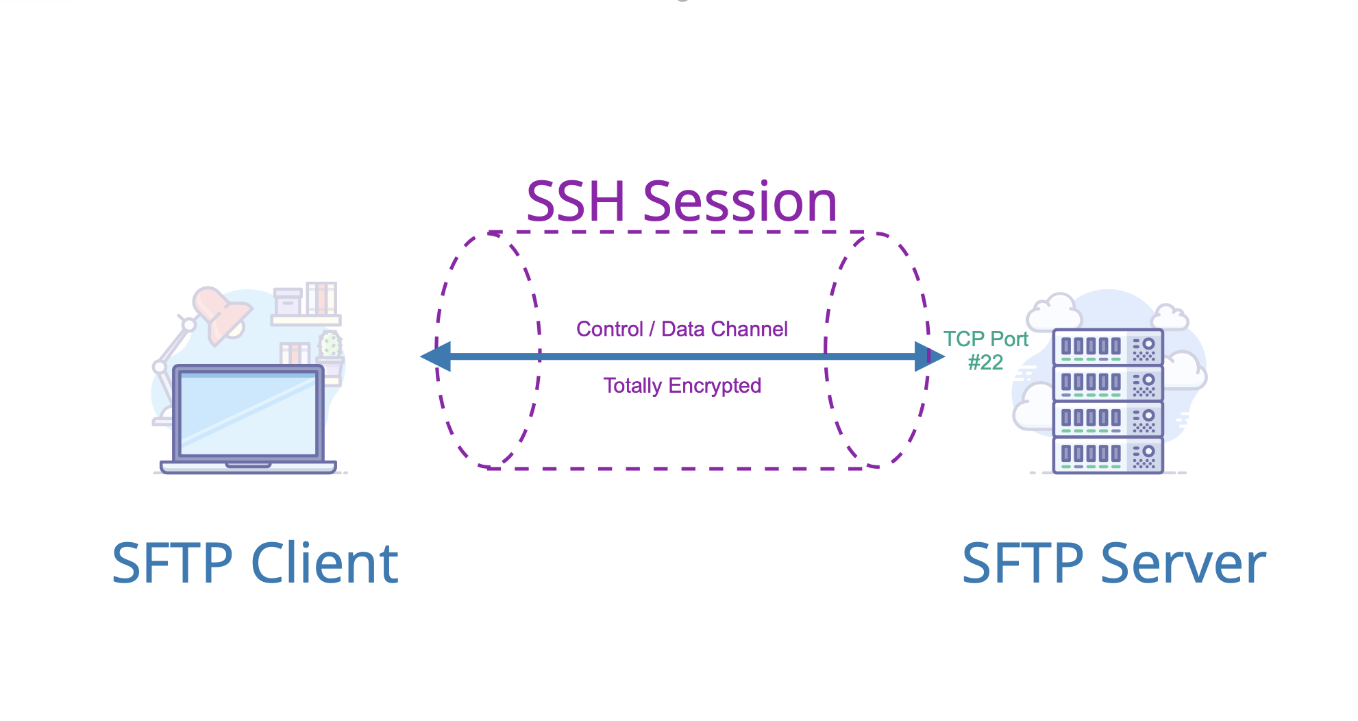 Despite the advantages of SFTP in reduced maintenance, financial institutions are likely to charge a modest fee for their share in providing the service (i.e., maintaining the SFTP server where they push statements for NetSuite to retrieve). Whereas, the web scraping approach continues to circumvent bank-assessed fees.

That said, SFTP is a global and widely-accepted industry standard for transferring bank statements while Bank Feeds currently only support 9,000 financial institutions across the US and Canada.

The Bank Feeds SuiteApp is a convenient and entirely zero direct cost solution for NetSuite customers to automate their bank and credit card statement imports (when the indirect costs of web scraping are acceptable).

ABSI is the enterprise-focused sibling to Bank Feeds that cuts down on the scalability issues of web scraping but requires coordination with the financial institution. Accordingly, it tends to carry small but ongoing bank-assessed fees, even though NetSuite provides ABSI for free.

Dependent upon an organization’s needs, and the financial institutions with which they partner, either (or both) of NetSuite’s latest-gen SuiteApps could be perfect to accrue agility in bank reconciliation and cash reporting.

Stay tuned for a follow-up step-by-step guide on how to configure ABSI, just like we did for Bank Feeds.

If you would like more information about NetSuite, feel free to contact us at any time. You can also learn more great tips for NetSuite on our YouTube playlist and other blog posts.

Managing Insurance Certificates and Invoicing in Your Construction Software
September 25, 2020

Merik is an Associate Consultant with NetSuite with expertise in the professional services and life sciences industries. He primarily focuses upon NetSuite implementations and integrations, and his specialties with automation and analytics allow him to create custom installs that will fit with customers most optimally for their businesses. In addition, his experience with corporate accounting and his Master's degree in Accounting Science give him a unique perspective when it comes to ensuring software efficiencies with accounting and finance.
This website uses cookies to improve your experience. We'll assume you're ok with this, but you can opt-out if you wish.AcceptReject Read More
Privacy & Cookies Policy
Necessary Always Enabled