What is a role?

A role is a defined access configuration. This is important to keep in mind when trying to figure out what role would be most suitable for a new employee. In NetSuite, there are either Standard Roles, or Custom Roles. A Standard Role is a template role that is not customizable, and likely directly relates to employee positions, such as an Accountant, or a Sales Representative. If you are looking to customize a role for an employee, you can choose Custom Role when setting them up. This will still allow you to make permission changes to users’ assigned roles as needed. This is important because the ability to modify a role without having to change multiple users’ role assignments simplifies the maintenance process. Many roles can be assigned to the same user, and changes can be made to their assigned roles as necessary.

This role is very powerful, and is recommended that at least 2 employees at the company have this access just in case someone leaves, or is not available during a crucial time. Because a Full Access License is required for an employee to be assigned to this role, the user has the ability to utilize all tasks and pages in NetSuite, including having full visibility in to all areas of the NetSuite Environment, as well as full access to the Setup Manager. As of NetSuite 2018.1, Administrators must use two-factor authentication in accounts that were newly provisioned.

One more thing to note about the Administrator Role in NetSuite, is that since it is a Standard Role, it is not customizable. If you had plans to assign this role with customizations, a workaround would be to create and use a custom administrator role rather than the standard one. NetSuite also recommends that you use Core Administration Permissions to allow you to configure a role that behaves like the standard Administrator role, but has limited access to certain sensitive information. These limitations are made up of permissions that mirror the behaviors that are accessible to those assigned an Administrator Role. According to NetSuite, Core Administration Permissions can be assigned to any role and restricted through role configuration. 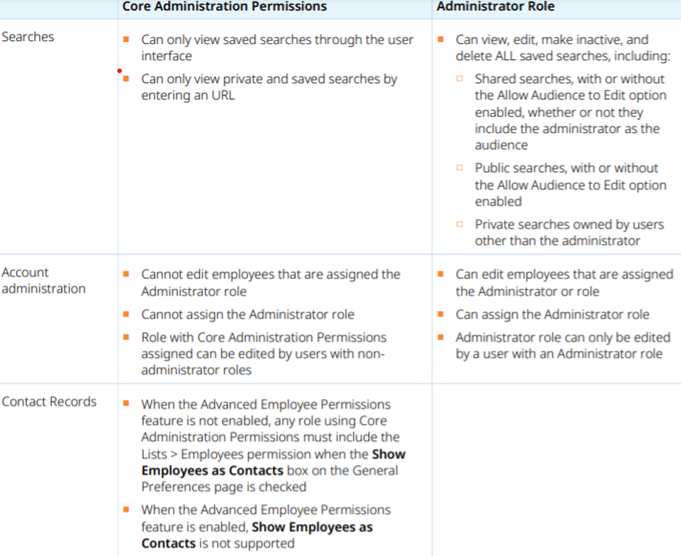 How to Customize and Create a Role according to Oracle NetSuite’s Whitepapers:

To begin customizing or creating a role:

These NetSuite Users are not required to have roles within NetSuite, and they have very limited functionality. Access for Employee Center Users is strictly limited to entering Time & Expense, for daily work and on projects, Entering and Approving Purchase Orders, as well as Approving Vendor Bills. Employee Center Users are not able to Enter Vendor Bills. This user does not have general access to functionalities within the CRM or ERP, so they are not able to alter the NetSuite Environment in any way, and are not able to pull vital reports such as financials or employee information. Employee Center Licenses are sold in packs of 5, and since the users have limited functionality, licensing five employees with this user is about the same cost as purchasing one Full Access License.

Most companies, depending on size and need, utilize a combination of both the Full Access and Employee Center Access Licenses for business productivity.

Have any questions about which types of NetSuite User Licenses will work best for your employees? Please contact us at any time. 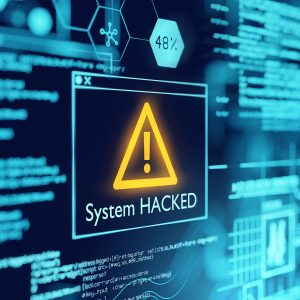 Yet Another On-Premises Exchange Server Hack Reported
May 12, 2021 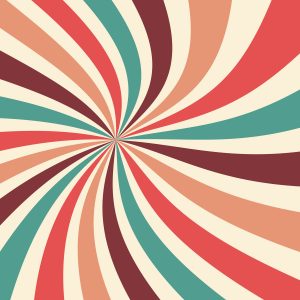 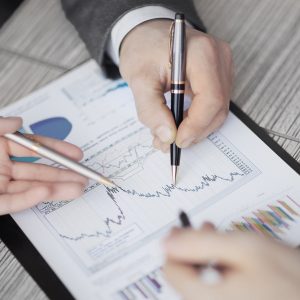 How to create statistical schedules in NetSuite to automate Dynamic Allocations
May 11, 2021
View All Insights 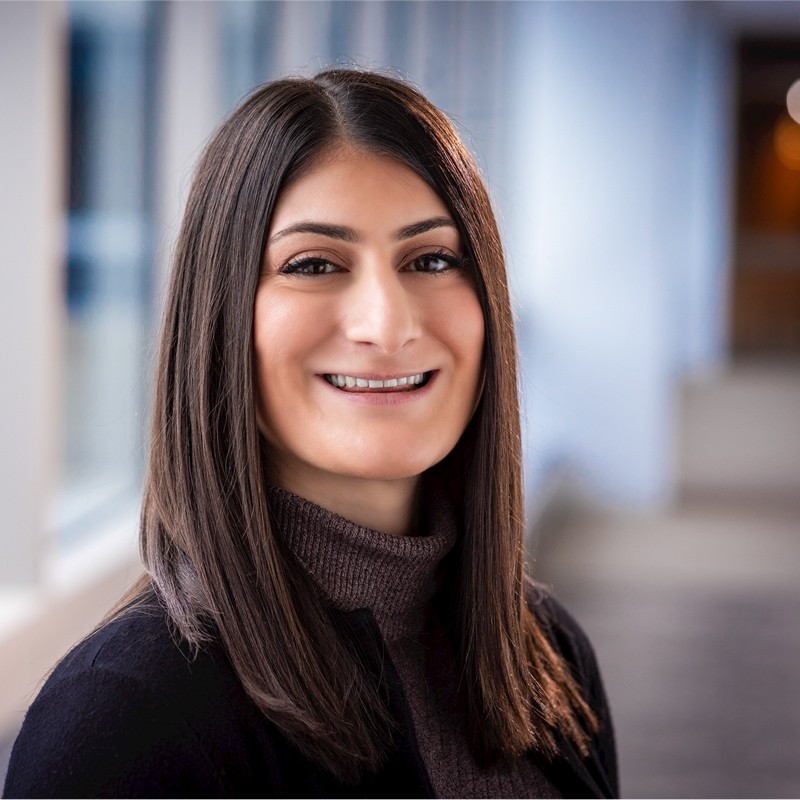